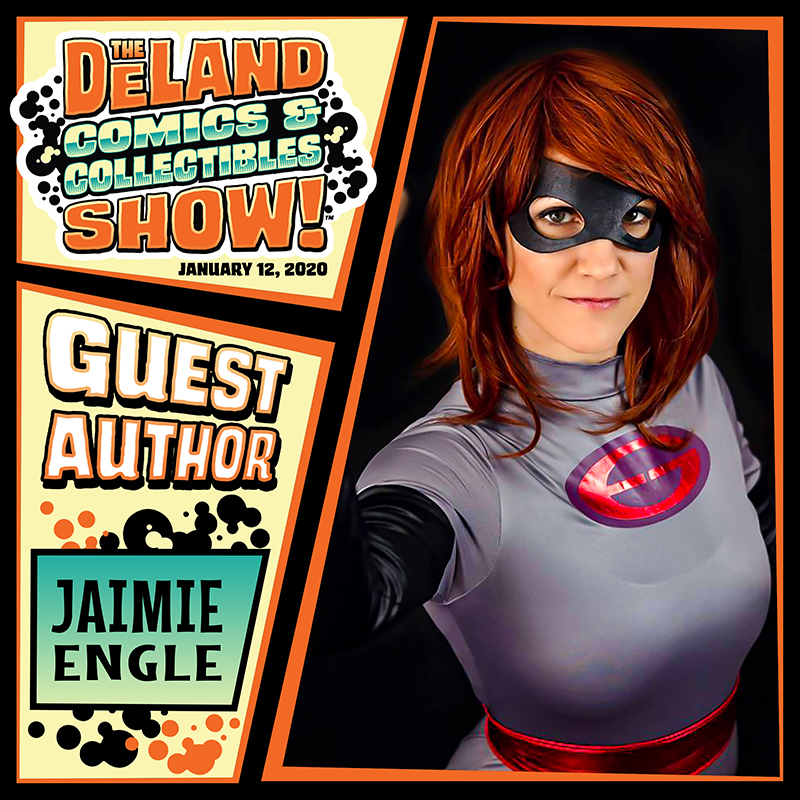 DeLand, FL, December 2019 – The DeLand Comics & Collectibles Show welcomes guest author Jaimie Engle once again to participate in their convention to share her love of character driven cosplay with fans and patrons. This year’s show will be held at the Volusia County Fairgrounds on January 12th, 2020 from 10:00 am. – 5:00 p.m. located at 3150 E. New York Avenue, Deland, Florida. Additional guests include actor John Martino of The Godfather Series, creator John Crowther, plus many more!

Engle recently presented on Cosplay and Character at the 47th Annual Florida Association for Media in Education event.

“Attending comic cons, like the DeLand show, is one of the perks of being an author. Getting to dress up in my favorite characters or ones I’ve invented and share them in person with fans gets me super excited about what I do!” shared Engle, who will cosplay as Marty McFly, Jr. from Back to the Future, III.

Her connection of pop culture fads with cosplay to teach character was well-received by educators as a great way for kids to conceptualize characters by studying ones they’ve grown to love in both cosplay and literature, to write their own stories.

“We appreciate each and every one who supports this event,” shared Tom Raupp, the show organizer. “It’s an exciting marketplace specializing in comics, toys, records, and collectibles! Focused on local community, it’s one enjoyable event and we look forward to seeing everyone there in January.”

Tickets for the DeLand Comic Con are $5.00 at the door, with children 12 and under free, when accompanied by an adult. Engle will be signing books and interacting with fans all day!

For more information, visit www.delandcollectiblesshow.com or contact The Write Engle at thewriteengle@gmail.com.

BIO: Jaimie Engle writes fantasy thrillers for teens and tweens. Her anti-bullying message has reached tens of thousands of students throughout the US, and her books have hit #1 on the Amazon New Release List, awarded the L. Ron Hubbard’s Writer’s of the Future Award, and commissioned to write for the SCBWI “The Book” on marketing for authors. Before publishing her first novel, Jaimie danced at the Aloha Bowl halftime show, was an alien on Sea Quest, and modeled bikinis for Reef Brazil. When not writing books, screenplays, and comics, Jaimie can be found cosplaying at comic conventions. Learn more at http://www.theWRITEengle.com.&nbsp;

← Authors Come Together with Barnes & Noble to Give Back to Friends of the Library in Brandon
Space Coast Writer’s Guild Spring Conference: Featuring Jaimie Engle → 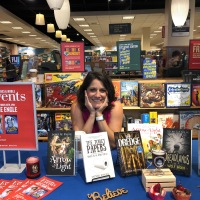 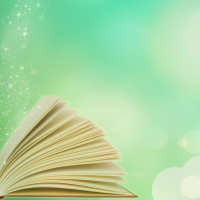 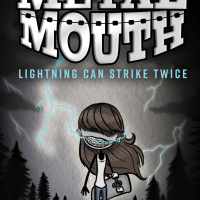 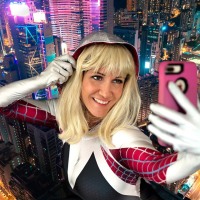